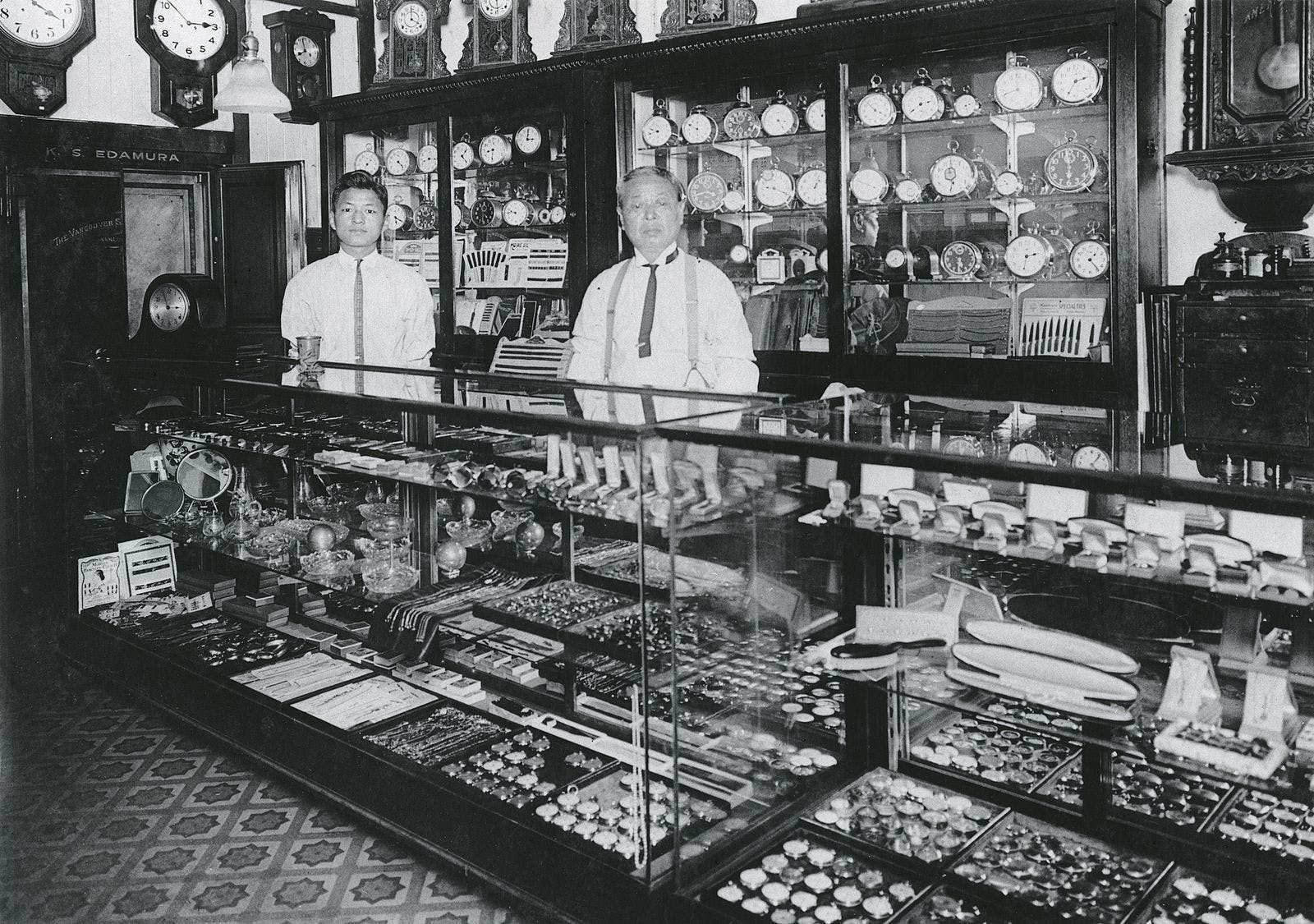 No Batteries Required: Is the Citizen Eco-Drive the Best Watch Movement out there?

No Batteries Required: Is the Citizen Eco-Drive the Best Watch Movement out there?

The world of watches can be complicated given the huge number of watches out there. Some people love the variety, some people find it confusing and scary. They don’t know what to buy or how reliable it might be. They don’t know which one might suit their needs, and they are not sure where to find out. The Watch Collectors’ Club exists to simplify things for our members.

Watch stores can be overwhelming! Photo courtesy of UBC Library

One of the simplest questions people ask is, does my watch need a battery? Even this question is not actually that straightforward. This article will help clarify some of the details and examine one of the brilliant engineering solutions we can find in the watch world.

After the invention of electronic watches in the middle of the twentieth century, there are now three main options for watch wearers:

This blog post will focus on those watches that do not require any batteries, and that do not need winding up. In fact, this article will examine what might be the most useful movement of them all, one that needs no intervention at all for a very long time: the Citizen Eco-Drive.

FROM AUTOMATIC WINDING TO SOLAR POWER

The first wristwatch that could generate its own power was invented by an Englishman called Harwood in the early 1920s. It used a small rotor inside the case that would rock back and forth, winding the “mainspring” as it did so. This mainspring is the device which stores the power to run a mechanical wristwatch. Rolex then adapted a similar system, also copying the name, “Perpetual”, indicating that if the watch were worn daily it would keep going for ever.

A little known fact about this technology is that in the 1950s, Harwood forced Rolex to apologise for saying that they invented it instead of him. Rolex published this amazing ad to satisfy his complaint:

In the 1950s, electrically powered wristwatches were invented, and various companies started to sell them, starting out at high prices. These watches used a quartz oscillating movement to tell the time. They were followed by LED and LCD watches, leading to the digital watches and smart watches we have today. The Japanese watch companies of Seiko, Casio and Citizen were crucial in driving the costs of these watch technologies down, and then selling them around the world.

At the same time as these watches were being developed, scientists in America invented the modern solar panels we know today. Many of us will remember small cheap solar powered calculators from our school days. This level of power was also used to power watches. In the Japanese watch industry however, innovators continued to work hard on the technology. As a result, we now have extremely efficient solar power units for watches. We see them in such icons as the Casio G shock, which can supposedly last 11 months on one day’s worth of solar charging, and the mighty Citizen Eco-Drive.

A Southern Bell solar panel being repaired in 1955

The Citizen Watch company was established in 1928 but only grew rapidly after the Second World War. It was an enthusiastic embracer of the new quartz crystal time keeping revolution in the 1970s, but realised early on that the short battery life was a problem. In 1976 they began working on solar powered watches. They wanted to create watches that did not require a battery. Citizen have prioritised continuing to work on this problem of watch power efficiency ever since.

In 1995 the Eco-Drive was launched. This mechanism has solar panels beneath the dial and is constructed so that the light penetrates the dial to charge the watch. This charge goes into a rechargeable battery, using Lithium Ion technology, the same as in your mobile phone. Since 1995 the technology has improved to power watches with more functions, and to provide a longer charge. The company states that the watch will run for six months in darkness. In some models the watches stop turning the hands to save power, and then automatically restart them to the correct time when brought into the light.

The company also now uses modern materials to improve reliability and running time. It thinks that modern lubricants could see their watches run for 20 yeas without a problem. This is an extremely long time in the watch world, and good enough for most buyers. In contrast, your average mechanical watch will start to need a service after 3 or 4 years. Other quartz watches last around ten years, and LCD and LED digital watches last around 20 years. With an Eco-Drive, despite it having moving parts, you don’t need to do a thing for possibly 20 years.

Do citizen eco drive watches need new batteries? No! This Citizen Eco-Drive Navihawk should just need a service once every 20 years

Citizen are a highly innovative company and have created Eco-Drive powered watches that can also communicate with both satellites (the same network that provides our GPS signals) and radio frequencies. These are known as “Radio-Controlled” watches. They contain a chip which receives signals from the GPS satellites or from land-based radio frequencies. These frequencies relay signals connected to atomic clocks kept in research laboratories. This means that the watch corrects itself to the right time on a regular basis. Some models can keep themselves correct in every region of the world. This means you not only never have to change a battery in these watches, you never even have to set the time.

To celebrate the 100th anniversary of the company, Citizen decided to make an extremely high-quality version of the watch. They produced one accurate to +-1 second per year. This is more accurate than any Swiss watch ever made, and can only bettered by a digital watch. They decided to do this to highlight their watch making prowess. Since quartz watches are not regarded highly in the wider watch world, their launch and sale is met with little excitement from the watch community.

Citizen used a secretive new Quartz crystal design to achieve this improved accuracy. They used a special version of titanium for the cases, one which is designed to avoid scratching easily. The Calibre 0100 is an indestructible, light, almost infinitely powered watch that also is incredibly easy to wear and keep in good condition.

THERE IS NO BEST WATCH MOVEMENT

Citizen have dedicated the Eco-Drive to reliable environmentally friendly watch performance in a huge range of formats. They have even made a version more accurate than any other watch with moving parts. Their average price point is accessible to most people, only a few hundred USD will get you a brand new Eco-Drive. They sell worldwide and as discussed above will almost never need a repair or even service. Their titanium cased Pro Master Tough models are almost indestructible. They suit every occasion and, if you buy a Citizen Eco-Drive, you never need to change the battery.