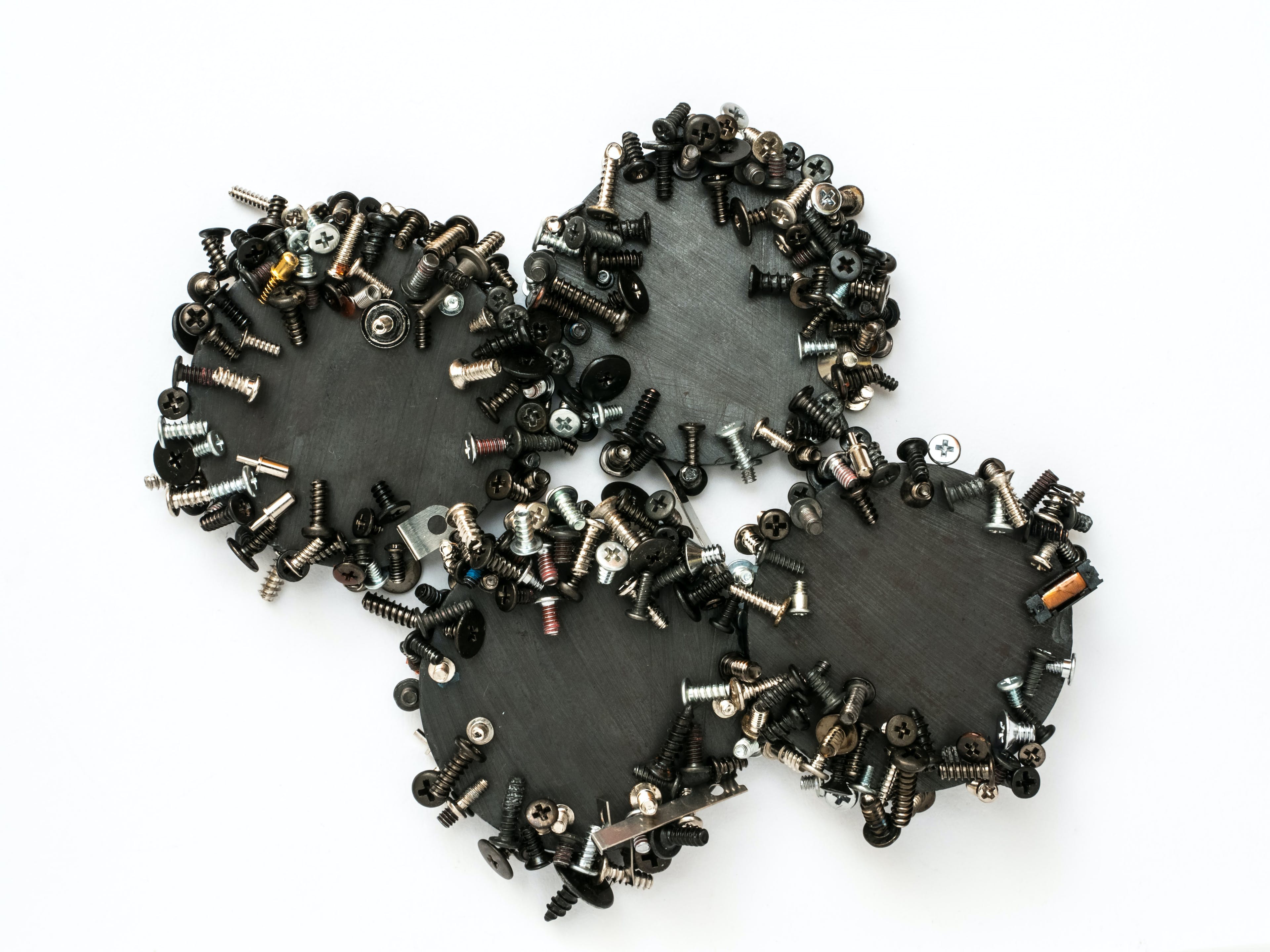 It is common to see many mechanical watches advertise their Anti-Magnetic properties. You may have wondered what the problem is and what the risks are to your watch. This article will explain magnetism and the technologies of anti-magnetism in the Watch World.

Magnetism is a fundamental property of all things, in that every object emits electromagnetic forces from its atoms as part of the quantum structure of reality. Some materials are affected so strongly in this way that they can attract and repel other items using these forces. We call objects acting in this way magnets, the most common magnetic material is iron or steel, and we find them useful in everyday life. Magnetism can also be created by electrical forces from devices such as motors, smartphones, charges, etc.

Fortunately, most magnetism wears off and it requires very special materials to create a so-called permanent magnet. Most things that become magnetised can be de-magnetised deliberately or the magnetism fades over time.

Why does it affect a watch?

Mechanical watches are made up of a large number of small parts, many of which are made of metal. Certain metals and metal alloys can easily become magnetised for a short period when in the presence of a magnetic field. For a watch to remain accurate and reliable, it has to work as intended and all the parts have to move at the right speed. If some of the parts become magnetised, their relationship to each other may change due to the magnetic force, and therefore their speed of movement may change. This may interfere with the accuracy of the watch.

One part, in particular, is at risk; the hairspring in the escapement. This is the part of the watch that makes it tick and regulates the timekeeping. The various parts of the escapement are small and if they become magnetised they can move differently from how they are supposed to. The hairspring is a fine spring and if this gets magnetised it can mean the watch runs faster than it is supposed to.

A hairspring used inside the balance of the escapement. You can see how small it is and how easy it might be for the parts to become magnetised and attracted to each other.

How do watchmakers make a watch antimagnetic?

Fortunately, watchmakers have been working on this problem for 150 years. The first specifically antimagnetic wristwatch was made by Tissot in 1930 and used a special metal alloy including Palladium to make the Hairspring less at risk of magnetism.

Another popular technique is to surround the whole watch movement with a special case made of soft iron, which will literally intercept a magnetic field before it can affect a movement. One of the most famous antimagnetic watches in the world uses this technique, the Rolex Milgauss.

Many modern watches use a variety of metal alloys that are anti-magnetic, or highly resistant to magnetic fields to make their watch components, specifically the Hairsping and other parts of the escapement. There is a widespread increase in the use of silicon to make watch parts, and one reason is that silicon does not become magnetised easily. We can see this in watches from Oris, where their new Calibre 400 movement specifically boasts many anti-magnetic properties.

It is also the case that modern watch cases themselves are antimagnetic and protect the movement from magnetic fields. Case materials such as Titanium and the 316L Stainless Steel alloy used by many luxury watch brands provide a large degree of protection on their own.

It should be noted however that a sapphire or crystal watch case back does not offer protection from magnetic fields, so watches with those features need to make sure they include antimagnetic features within the movement itself, such as the silicon parts mentioned above.

An early ad for a Tissot Antimagnetic Wristwatch in the 1930s.

A Rolex Milgauss watch, designed for scientists to use and still be protected from magnetism thanks to its iron cage surrounding the movement.

An Omega Aqua Terra 15,000 Gauss watch, rated to be safe from even the highest known magnetic fields.

What can I do to avoid magnetising my watch?

Some watches are more at risk of becoming magnetised because they did not include any of these technologies as standard. Vintage watches from before around 1990 are likely to be more at risk, especially those in thin cases such as Dress Watches.

To avoid magnetising these watches make sure you keep them away from anything that has a magnetic clasp, such as some jewellery boxes, bags and coats. Your mobile or smartphone can generate magnetic fields by simply operating. These are quite weak, but those generated by the chargers for such devices are not, and therefore you should keep your watches away from chargers at all times. Another device featuring a large magnet is your microwave so do not wear any vintage watches near microwaves for any length of time.

This vintage Jaeger LeCoultre Reverso from the 1930s becomes magnetised easily due to the thin case and the movement parts made from steel.

It is possible to test for a watch being magnetised using a machine or a smartphone app. If a watch has become magnetised (and usually is running fast because of it), a machine can be used to demagnetise it, and these can be found affordably online. When a watch is serviced it is demagnetised as part of the process if necessary.

Which watches are anti-magnetic?

Today, many watches advertise themselves as antimagnetic or a close reading of their specifications will show that they include this as a feature. Almost all tool watches, such as diving watches or adventure watches will have these features. Some watch movements such as the Omega Master Chronometer range all feature an escapement design that is highly antimagnetic, meaning all of their watches with this feature will be highly resistant to magnetic fields. The Oris in-house calibres, the 400 and 100, are other good examples of this.

Almost all quartz and digital watches are antimagnetic unless in the presence of some very powerful ones such as those found in MRI machines in a hospital. Quartz movements can be affected by magnetism but much less so and it will be very unlikely to seriously affect it.

This Omega Seamaster Professional No Time to Die edition features a silicon escapement and a titanium case, both features which significantly reduce the impact of magnetic fields on the watch.

Modern watches often advertise anti-magnetic properties and we at The Watch Collectors' Club enjoy exploring which features of the watch make them safe from magnetic fields. Modern materials used in watches today make them much less at risk of a fall in accuracy despite the increase in magnetic fields in modern-day life. If some of your watches have specific antimagnetic features we'd love to hear about them, we are always curious about new and interesting watch features. You can join one of our in-person or online watch events, or get in touch via Social Media.

World-Timers: 24 Time-Zones, One Watch
Why does a watch need Shock Protection?