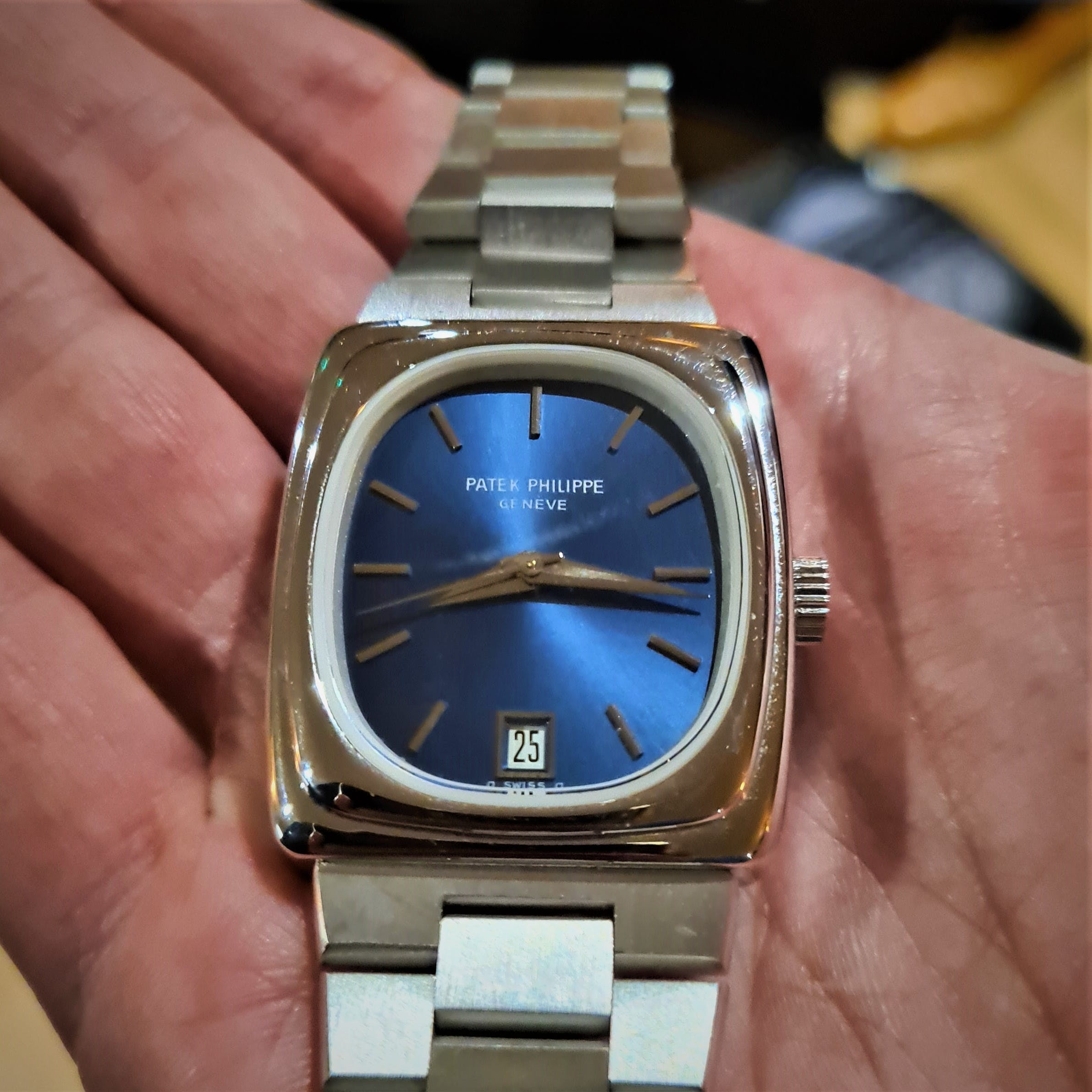 For the Swiss Watch industry, the period of the 1970s is most commonly known as the Quartz Crisis. It is commonly understood to be a time period when inexpensive quartz movement powered watches led to a rapid decline in the sales of mechanical watches, which led to huge trouble amongst many Swiss watch companies and suppliers. In actual fact, the rapid adoption of quartz movements was only one part of the Swiss industry's troubles, and this article will explore what happened.

At the start of the 1970s, the industry had an unusual structure, designed in the 1930s to save the industry from the Great Depression that followed the Wall Street Crash of 1929. The industry was made up of thousands of small parts suppliers and fairly small brands, all organised under umbrella organisations backed by the government and the Swiss banking sector. The largest of these was called Ebauches SA, which later became ETA SA, and then Swatch Group.

This worked very well for the industry in the years after World War II. The watch companies in the USA and Europe that had switched to manufacturing material for the war effort struggled to move back into watchmaking after the war ended. This allowed the Swiss companies to dominate booming post-war economies, firstly in the United States and then in Europe. In 1960 Swiss companies had a 60% share of the US market. Unfortunately for the Swiss, this industry structure was poorly positioned to move from manufacturing mechanical watches to electronic watches in the 1970s.

The Japanese watch companies benefitted from the restructuring of the Japanese economy after their defeat in the war. Across Japan companies focussed on becoming low-cost producers of all kinds of manufactured goods, and then shipping those goods to new markets in the Americas and Europe. The watch industry was no exception. Japan was also a dominant player in the rise of the electronics industry in the 1950s and 1960s. While America led in the invention and production of electronic watches, with the Hamilton Ventura (1957) and Bulova Accutron (1960) and world leaders in their niche, the Japanese were very close behind.

A Vintage Gold and Black Hamilton Ventura, the world's first electric wristwatch. This watch was NOT powered by a quartz movement.

A vintage Bulova Spaceview, powered by a tuning fork mechanism.

At some point in the early 1960s, watch companies realised the most successful elecrtonic watch was going to involve a movement powered by a quartz crystal, which had been used to power electric clocks since its invention in 1927. It took until 1969 for the first quartz wristwatch to be launched, the Seiko Astron. It was very expensive and only available in Japan.

The Swiss had formed a consortium of the top watchmakers in 1962 to work on a quartz movement and succeeded. It launched only a few months after the Astron, and was known as the Beta 21.

Unfortunately for the Swiss, the movement was much larger, heavier and power hungry than those made by the Japanese. Within only a few years the Japanese continued to improve their movements at a rate that the Swiss couldn't match. Despite the introduction of the Beta 22 movement which was much thinner, the whole project was cancelled in 1975. Unfortunately for the Swiss, by 1975 Seiko alone managed to ship 1.7 million quartz watches and an astonishing 25 million by 1980.

Patek Philippe Beta 21 Ellipse in White Gold. Despite the overall failure of the movement, Patek continued to sell these watches up until 1974.

The Japanese succeeded at a much faster rate than the others for three reasons. Firstly, the associated micro-electronics industry booming at that time in Japan, allowing for easy sourcing of parts and expertise. Secondly, the US watch companies focused more on high-end electronic and digital watches like the Pulsar. Finally, Switzerland had little to no experience building the electronic components required to put into the quartz movement, so their movements were big, bulky, and lower quality with higher power consumption. Seiko vertically integrated the production, making every part themselves. They still do this, and this led to their success at bringing the costs down (as well as improving the mechanism and patenting their improvements).

Unfortunately for the Swiss, two other things hit the watchmaking industry at the same time; a sharp rise in interest rates and a sharply appreciating currency against the US Dollar. Swiss interest rates had been around 3% and the currency was pegged at a fixed rate to the US Dollar until 1971. This was a very stable period for the Swiss watchmaking industry and it was able to sell into the United States with great success.

In the late 1960s, Governments around the world were struggling to deal with bouts of high inflation after nearly 20 years of relatively low inflation. The decision to de-peg currencies and for each country to regain full control over monetary policy is known as the "end of Bretton Woods", and had dramatic consequences.

Heritage Sign outside the Bretton Woods Hotel, where the post-war monetary order was established. When this ended in 1971 it caused the Swiss Franc to appreciate so much many Swiss Watch companies went bankrupt.

When the Swiss Franc de-pegged from the US Dollar, the Swiss National Bank, in charge of the money supply and interest rates, decided to fight inflation very sharply. This raised interest rates and the Swiss Franc appreciated quickly. This meant that anything exported from Switzerland to other countries was much more expensive. The scale of the rise was extraordinary. In the first 18 months from the start of 1972, the Swiss Franc gained 29% against the dollar. By the start of 1975 it was another 14% higher, and by 1978 it was another 38% higher. Interest rates reached 10% in 1974 in Switzerland and the country experienced a recession.

This combination of technological change, high interest rates, and a severe loss of price competitiveness in their largest market saw many Swiss companies go bankrupt. The brands folded and many of the suppliers. Over the course of the decade employment in the industry fell 60%, and over 40k people lost their jobs. Many famous brands closed down almost entirely, and while some have been resurrected today, many are still gone.

A Breitling Premier from the 1940s. Breitling was one of the firms laid low in the 1970s, and the firm was wound down, with only the trademarks being sold to a surviving company, from which the brand was resurrected in the early 1980s. This is despite Breitling being a huge global brand right through the 1960s and introducing some of the most iconic watches of the 20th Century.

The history of the watchmaking industry has many fascinating periods, but like all history is complicated and always depends on the viewpoint of the historian. Making it simple to understand is a key aim for The Watch Collectors' Club, as understanding brand history is often very important for watch collectors. Many people enjoy learning about where watches have come from, what inspired them, and how the technology was developed. We hope to bring more historical information to you in an easy-to-understand manner. If you liked this article, please let us know, and also tell anyone else you know who might be interested. Our events always include some informative content, and all the details can be found on our events page.

A history and guide to different watch case designs, including some historic lots of examples and different styles.